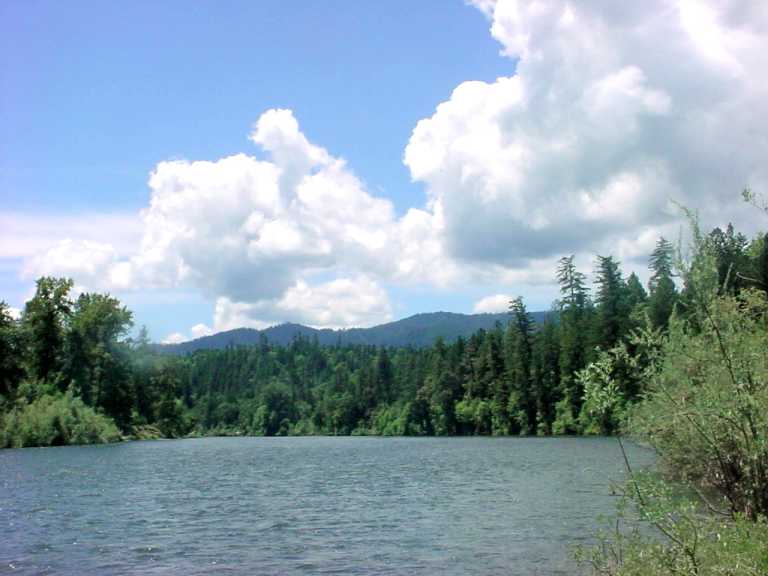 This is how the days usually start during  the month of Amazing May in and around Grants Pass, Oregon.  Our charming local cliché, "It's the Climate," gives as good as it gets.  The third weekend will always have at least a little bit of rain (there's an antique street fair on the third Sunday, and rumor has it that the local indoor antique merchants hire pilots to seed the clouds!) but Memorial Day usually dawns bright and sunny, for the most part, and if there are any clouds to be seen then they're certain to be spectacular!

With everything quiet and peaceful on the mighty Rogue River but for the occasional leap and splash of a migrating steelhead, it's hard not to think about fishing, and if that's your thing then you might try any day but Monday.  Alas, on Memorial Day (observed) the peace will be thoroughly disturbed all the way from Riverside Park to Robertson Bridge, as wave after wave of high performance jet boats cut the river to shreds!

This is meant in a most positive way, of course, and in the old days it was even better!  It used to be that the boats wouldn't turn around until reaching Galice, another ten miles or so downstream from the present terminus.  Besides lengthening the overall span of the race, this had been presenting the competitors with more than a few extra stretches of whitewater, several of which were considerably more challenging than anything above Robertson Bridge.

It's BOATNIK and the annual Tom Rice Memorial Day Whitewater Hyroplane Race—sponsored by the Grants Pass Active Club—and it's a lot of fun, as is the entire weekend in and around Grants Pass, and especially at Riverside Park (just two blocks from the Swap Meet) where in addition to sprint boat and drag race competitions there is a carnival that goes on all weekend long.  Of course there are also a lot of other great spots along the river, including  Josephine County's Schroder, Whitehorse and Griffin Parks; Matson Park (Finley Bend), and all those sundry and divers places where the fishermen go; follow the trails.


If you're still around town for the first Friday in June, be sure to join us downtown from 6 to 9 pm for Grants Pass' First Friday Art Walk & Roving Gallery Artist's Party, co-sponsored by the Artists and Merchants of Grants Pass, Oregon!
Click here for First Friday Art Night Information & Schedule. 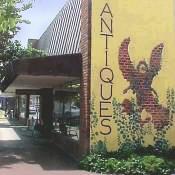 Looking for Antiques in the Grants Pass area?

<< Okay, I suppose it's obvious, but head for the Old Town Antique Mall,
at the head of Angel Alley on Sixth Street between H & I Streets!

Now let's get back to the RACES!!! 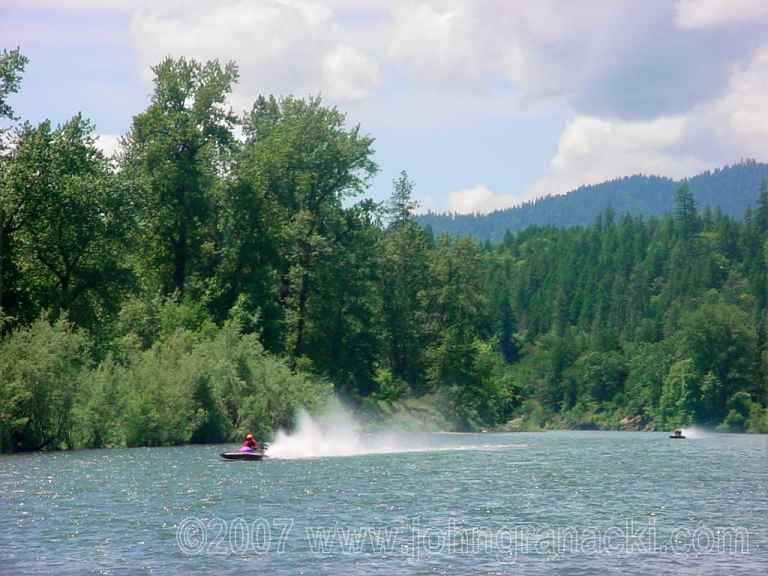